Last night to keep up with my Razzie nominations, I watched the epic sequel of "Daddy Day Care," "Daddy Day Camp." Don't pretend you didn't see the posters or see the trailer on a sick loop on the Pay Per View preview channel. You know, the film your kids begged you to see swearing it was the most important thing in their world.
If you took the kids you would know what a piece of crap it is.

But whatever you are thinking about this film - it gets worse.

Instead of Eddie Murphy we get Oscar winner Cuba Gooding, Jr. Instead of Jeff Garlin we get a loaf of bread with eyes.

-Fred Savage (yes Winnie's boyfriend or Ben's older brother if you under the age of old) is the director. He directs with a very heavy fist and a crappy gaffer (I bet you never heard of someone reviewing the gaffer.)


- The opening shot is a little girl slowly pulling a sheet cake off the counter onto the floor. (You get it?)But someone is assisting her by pushing the cake forward, even when she is not pulling it.

- They make no effort in pretending that the skunk that strays the bus is not a stuff animal.

You might be thinking - "That's not so bad. It's a kids' film. Cuba knows how to take a kick to the balls. A raccoon may fall on his head. The fat guy farts a few times and blows up the can. Harmless."

Oh. Be warned. It's total crap. But I'm going on and on so I don't have to write about the most objectionably part of the film.

Some background - for no real good reason at all, Cuba risks his family's nest egg on a run down camp with no pool or lake. The owner of the fancy camp next door - that literally has valet and a pizza butler- is an evil dude who wants the land.

"I didn't see that coming."

Don't interrupt. The evil guy wants Cuba to compete in a made up competition. To show he's serious he brings a long of spear that symbolizes that a challenge for this made up this has been made. Cuba refuses and continues onto boring the kids and the audience at the same time.

Later, he gets so mad that he agrees to challenge and grabs the ceremonious spear and chucks it the white guy...

"What did you just say?"

TV By The Numbers by zap2it.com 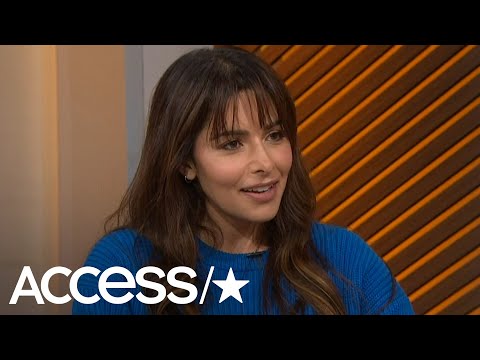